Individuals can make a big difference to our fundraising efforts. Nat Aylett and Karene Bracken have both raised significant sums of money for the Dogs’ Homes of Tasmania. Here are their stories.

Nat has two dogs, Ella a 14yo Boxer x English Staffy and Sasha 7yo blue English Staffy. She said that her favourite thing about her dogs is “…coming home to a wiggly butt after a long day at work. They can both sense when you need a cuddle and make the worries of the day melt away.”

Apart from selling items on Facebook, Nat also supports us by collecting money outside Devonport Coles during our annual tin shakes. Nat is often assisted by her dad.

“It was 2015 when I first started fund-raising for The Dogs’ Homes of Tasmania.” said Nat. “It was through the love of our first dog Ella (who is still with us) that inspired me to believe I could make a small difference in the lives of dogs less fortunate than her.”

Nat said “I found social media an excellent source in sharing adoptions and raising awareness of both who the Dogs’ Homes of Tasmania are ( as well as other welfare groups) and articles covering responsible pet ownership. So Everything DOGS Tasmania Facebook group was born, with over 3000 followers and some adoption posts receiving over 20,000 views to the day, I am very proud to feel like I am making some sort of a difference.”

When asked how she would encourage people to get involved, Nat pointed out that If you don’t have a lot of money yourself to donate, time is just as (if not more) valuable. It’s a rewarding feeling to know that you have made such a difference to the lives of dogs, relying on us as humans to give them shelter, food, comfort, and love.

Karene loves dogs and while she doesn’t have a dog of her own, she enjoys the love of the dogs she meets on the beach.

Karene said that when she started walking on the beach and meeting dogs, she was surprised and delighted by how generous the owners were, sharing dog stories and their dogs.

It wasn’t long before Karene’s passion for photography intersected with her love of dogs. After a friend suggested putting the dog photos on Facebook, Seaside Pooches was born.

Using a telephoto lens to capture dogs’ faces, her photos started to draw attention and owners started asking Karene for copies of the photos. Rather than just handing over the photos, Karene decided to charge a fee as a way of raising money for the Dogs’ Homes of Tasmania.

Karene has raised over $5000 for the Dogs’ Homes, and she thinks that there are lots of ways people can contribute by doing things that they enjoy.

The best thing about dogs said Karene, is that they live in the moment. She thinks that people might be a bit happier if they occasionally followed the dogs and lived in the moment. 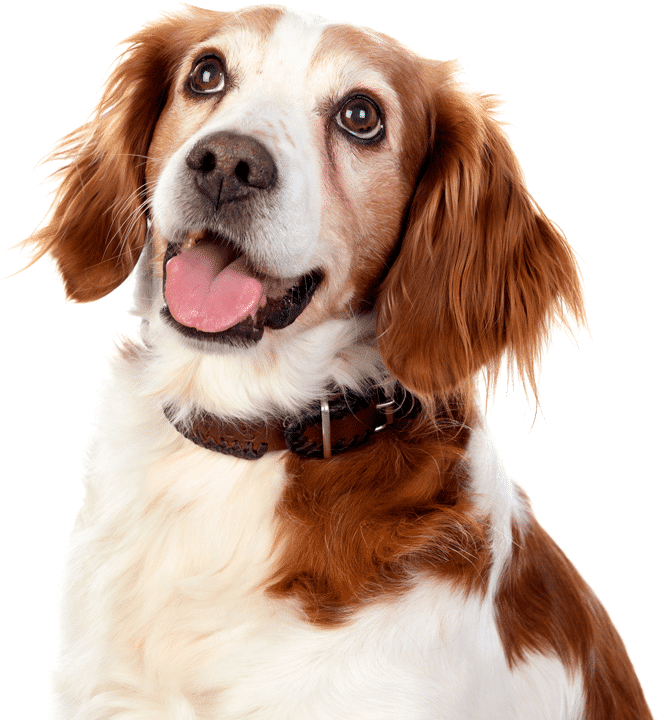